Kyber Network’s KNC token has shown outshining performance in the last twenty-four hours as the coin has recorded a 29% growth in its price value on July 3, 2020. This huge surge in the price of Kyber Network has occurred ahead of its launch of Ethereum (ETH) staking rewards.

The DeFi Protocol is going to launch KNC staking on the KyberDAO protocol offering KNC holders rewards in ETH token. According to the official announcement of the Kyber Network, it is going to undergo its next upgrade called the Katalyst upgrade which is expected to occur on July 7.

After months of preparations, we’re thrilled to announce that Katalyst is ready to go live in a few days, on the 7th of July, 2020 at 7 am GMT! This will usher in an exciting new era for Kyber Network with a host of major technical improvements aimed at enhancing decentralized liquidity for decentralized finance (DeFi)!

We are thrilled to announce that Katalyst and @KyberDAO will go live on the 7th of July, 7am GMT! This will usher in an exciting new era for Kyber, with technical improvements that will help enhance liquidity for #DeFi !https://t.co/P4kYTCe8Sx
Join us: https://t.co/GATUjxaPzt pic.twitter.com/CTUJ0fsWjz

Once the launch of Katalyst gets done, the holders of KNC token will be allowed to stake their tokens on KyberDAO and can easily earn rewards in ETH by voting on various important governance proposals.

As there are just a few days left before the launch of KNC staking occurs, the price value of the token has registered its two-years high on Thursday, July 2, 2020, by recording a massive growth of 29% within the duration of just 24 hours.

The price of KNC token was trading on $1.19 earlier but after this price surge, the value has reached the $1.54 level. This level has not seen since 2018 which means that it is the two-year high value for the coin. 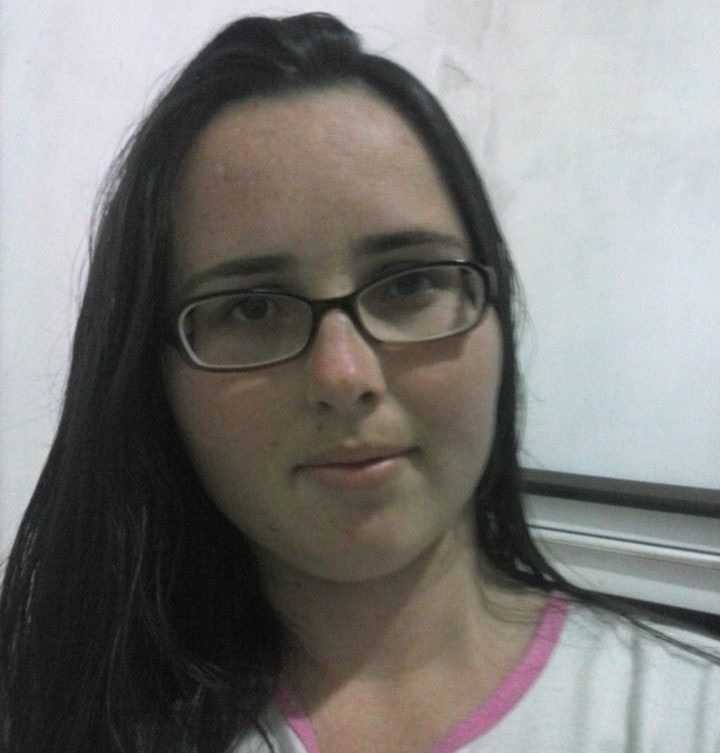 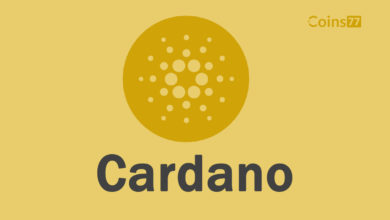 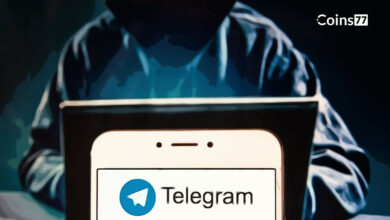 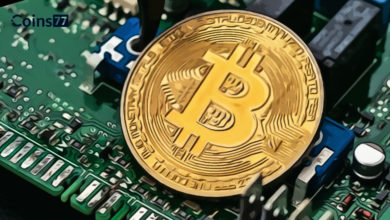