The bitcoin mining difficulty one again seen a spike after 2018. As reported by BTC.com on June 17, the network saw a 14.95% difficulty increase in their network. This rating was the most since 2018. This increase topped all previous predictions which were no closer to 10%.

These difficult adjustments play a vital role in how bitcoin functions. The halving event is past tense, transaction fees are getting high and the Hashrate is going down, provoking the number of minors to switch to their old machines. It looks like things haven’t been quite understandable after the halving event.

By getting back their old generation machine online, the minors are looking to sell their equipment to replace them with cheaper electricity.

Meanwhile, a pre-coded mechanism is designed which occurs every 2016 blocks. It is specifically designed to maintain the mining speed at 10 minutes per block. Through this, the network just gains 6% in its Hashrate. It is observed that this activity will be more likely to be performed for the next couple of weeks. In this meantime global business director of leading bitcoin mining pool, Thomas Heller quoted that:

He commented that the conditions of the network are likely to be the same as they were at the time of halving. He said that there won’t be any big changes in the mining landscape as the old generation minor is likely to go offline again.

There are a lot of other factors at play here, including the Chinese rainy season and the price of Bitcoin.

He briefly stated that

As the bitcoin has recently seen a larges difficulty adjustment, it’s not a cup of tea for minors to mine bitcoin. It has become much harder than ever. Thousands of individuals and organizations worldwide use SIC and other custom chips to mine bitcoin. When many people join the market, the Hashrate increases but the difficulty adjustment algorithm makes it difficult to mine. There is a possibility that Hashrate will increase but there are other factors that matter most like bitcoin and electricity prices, said Heller and Helmy. 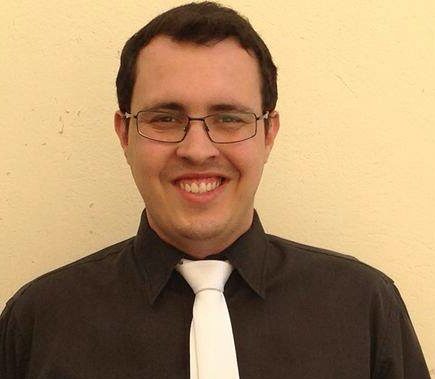 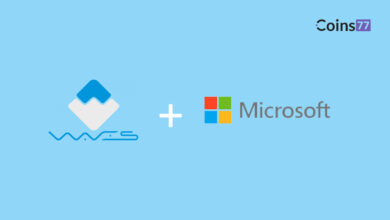 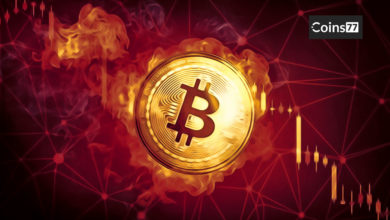 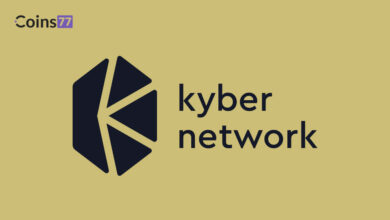